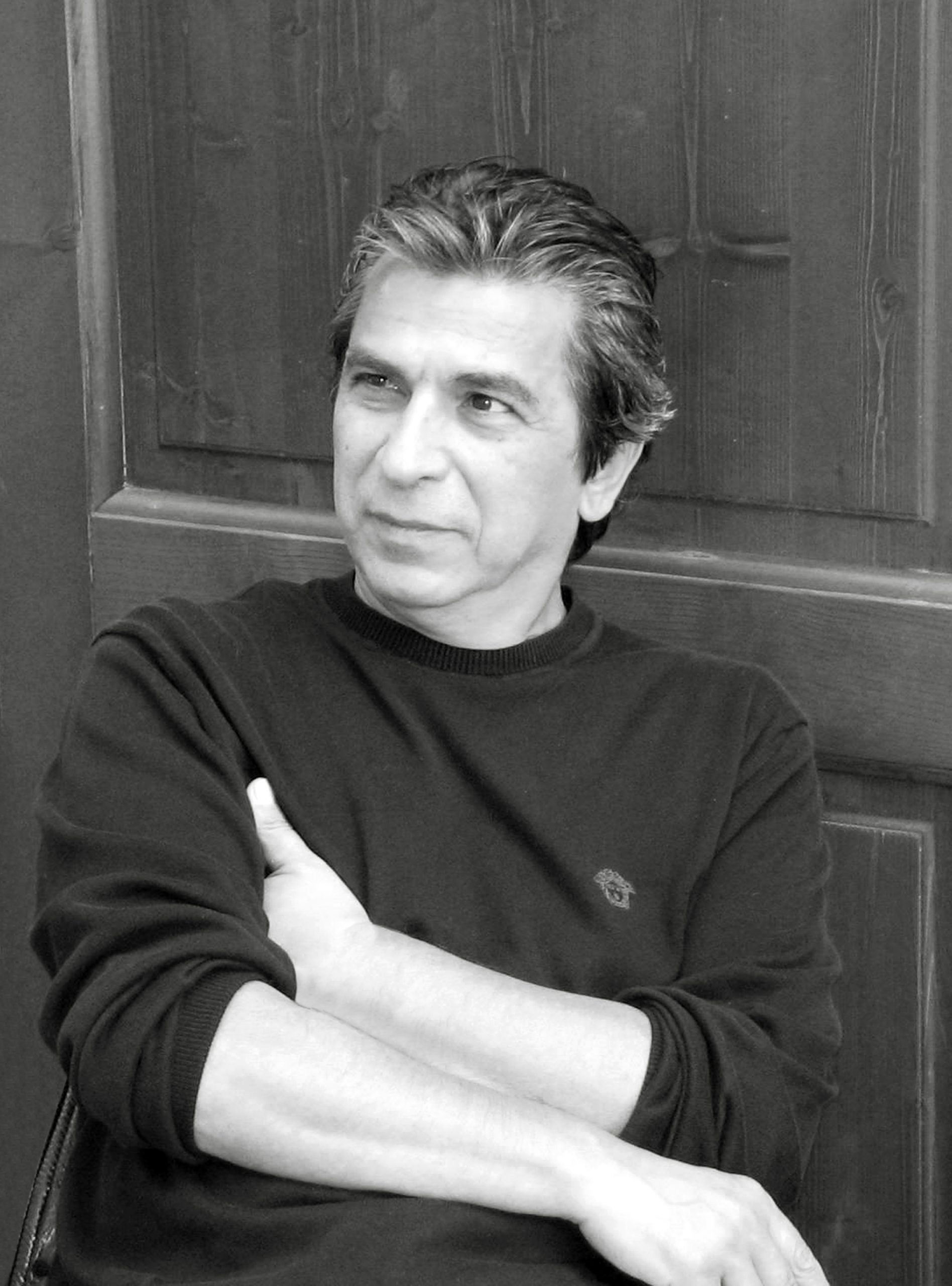 Eugenio Galli was born in Seregno, in the province of Monza and Brianza, where he still works.

Ever since he was a teenager, he has harboured a passion for painting.
After studying science at high school in Monza, he spent the next 20 years or so working in his family’s goldsmith’s store and became an expert in gemmology. During this time he would also visit the studio of Gianni Arde. With him, Galli began an intense period of training and collaboration, through which he obtained his own personal interpretation of colour and scenery.

After leaving his interest in figurative art behind, at the beginning of the 1990s he pondered the issue of light, establishing a creative space highlighted by soft, delicate use of colour. And so his abstract cycles of work began, under the names substance and spirit, universal perceptions and chromatic iridescence. More recently, his output has embraced a philosophical quest for spiritual universality, under the name “The transcendence of Eugenio Galli”. Included within this new pictorial and sculptural approach are his elegy to white, his multi-material works and his sculptures made from various materials, especially COR-TEN steel.

His works can be found in private and public collections in Italy and across the globe.

…this is Transcendence, or “going beyond”…it means going beyond the reality of the physical universe, thought and reason.

This pictorial and sculptural line is not inspired by tangible elements, images or elaborative contemplation. Instead, an individual as a spiritual being produces creative output, free of all “contamination”.

While he must use his body and handle different implements and materials in order to do this, he does so without thinking, but simply using the technique that he has acquired in a form of automatism. However, the consciousness of being means that nothing is done by chance.